Saturday evening on the 23rd January 2016 saw the annual Superleague Pairs competition held at Branksome Conservative Club. The England National Singles Qualifiers was held afterwards with players taking part from a variety of the superleague teams. Thank you to all participants for supporting both competitions.

Sherborne won through to the final beating Poole's Donna Mabbatt and Lisa Davis after facing off against Sherborne teammates in the quarters. Trina and Julie knocked out last years winners from Weymouth before also playing Lytchett teammates Lisa and Jean in the semi finals. 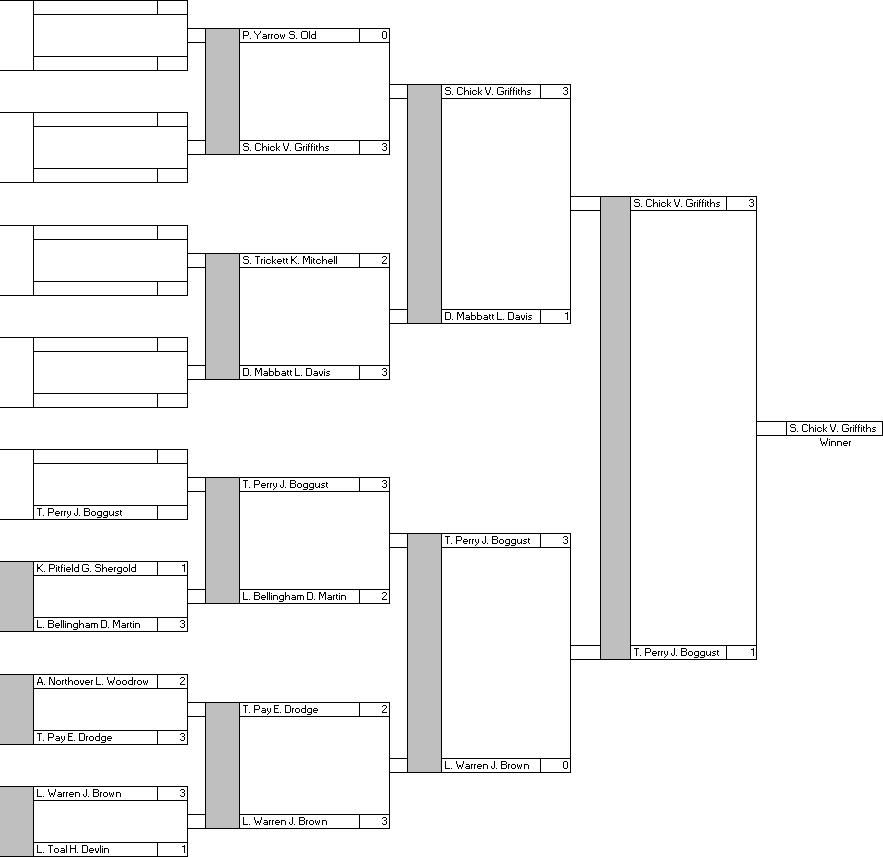 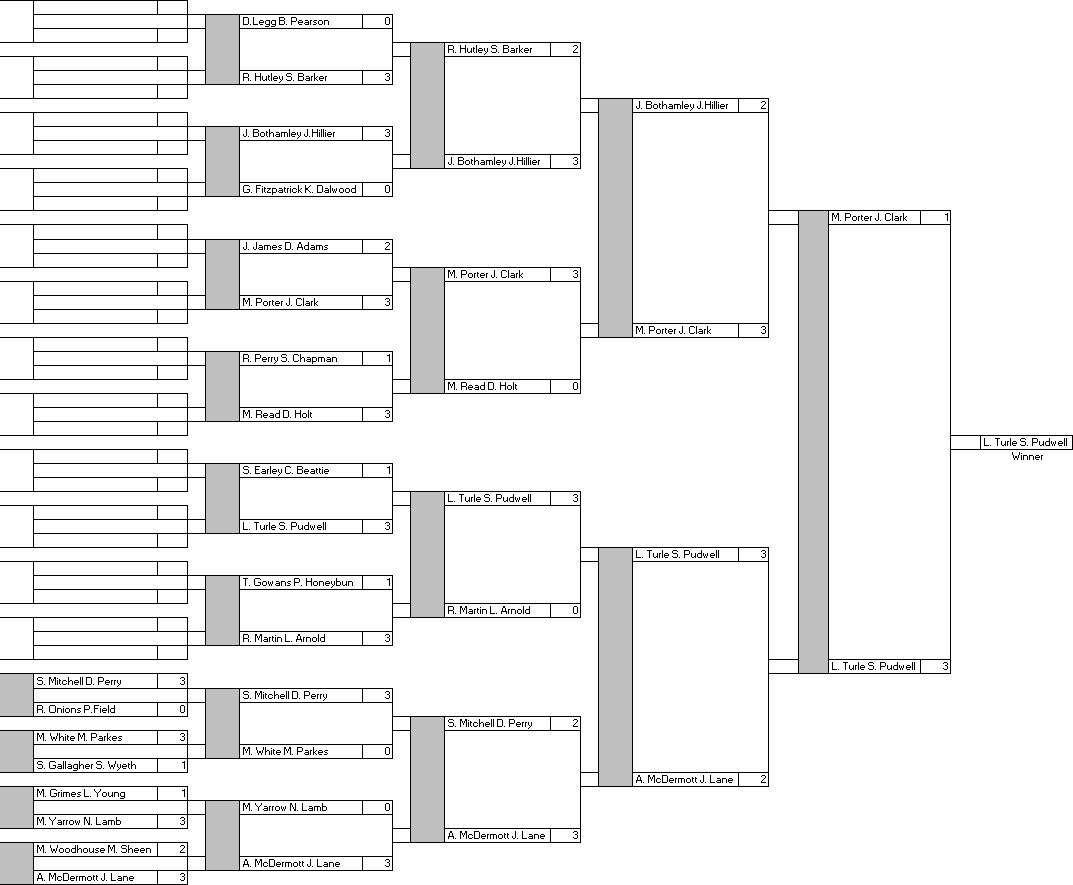 Sarah Chick carried on her winning streak from the pairs and qualified for Selsey without dropping a leg, Sarah beat Lorraine Woodrow, Abi Northover and Suzy Trickett in the final. Runner up Suzy having qualified last season had beaten pairs partner Katie Mitchell and in the semis Di Martin. Best of luck to Sarah in June for the England National Singles held at Selsey. 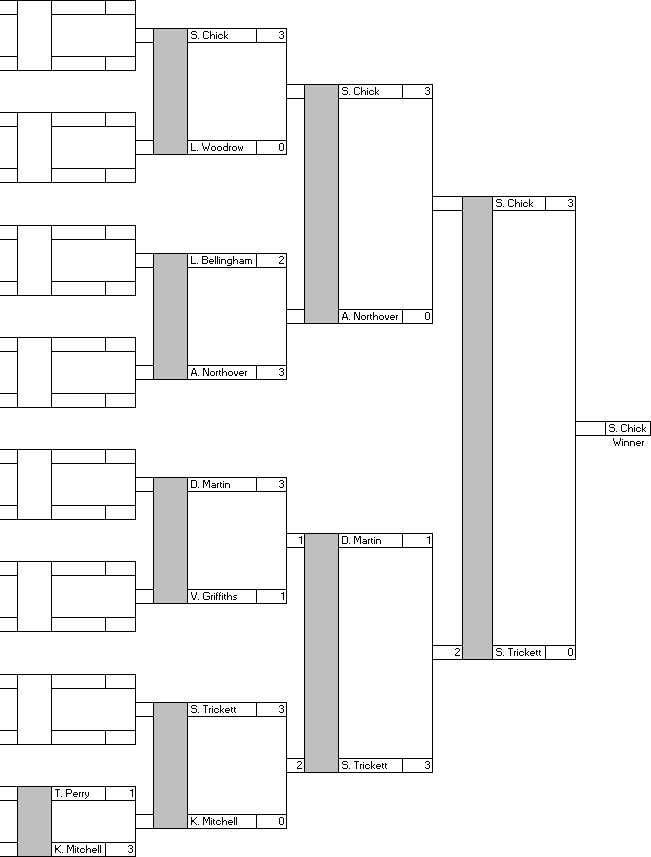 Congratulations to the five men who will be joining Sarah Chick for the National Singles... Mark Grimes, Lee Turle, Scott Mitchell, Daniel Perry and Mark Porter. 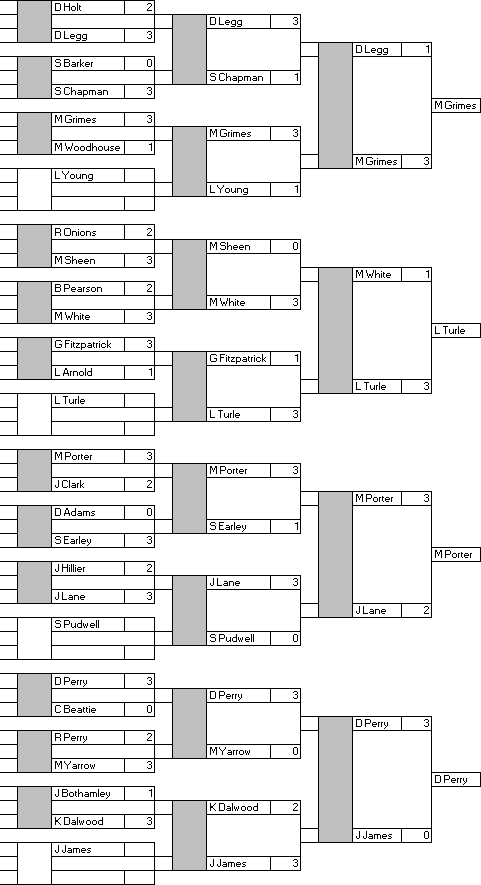