Thank you to all players for supporting the competition.

Semi-Finalists were Fay Hall and Martin Magookin of Christchurch alongside Rich Perry and Suzy Trickett from Lytchett. 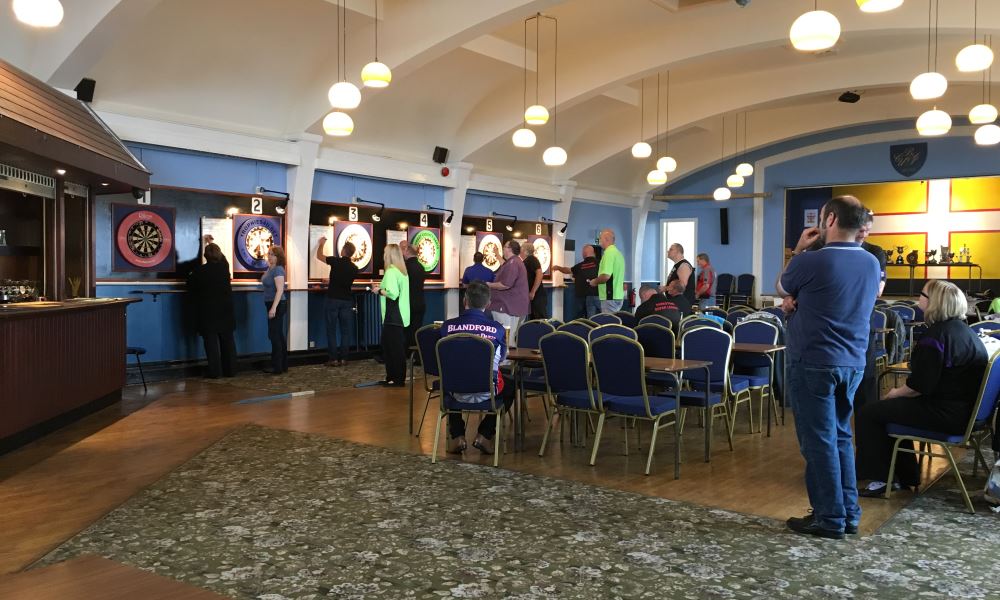 Winmau Qualifiers are as follows:

The next round will take place on Sunday 25th September 2016 at Pill Memorial Club in Bristol.