Congratulations to the boys, girls and ladies of England in winning the British Internationals 2016. Unlucky to the men's side who came up short in trying to defend last year's title. Dorset are proud of our two captains Daniel and Scott.

The ladies stormed to a 6-0 win sealing the ladies title. Well done on a fantastic performance. The men's match ended in a draw which saw England finish third in the group. Captain Scott won 4-1 in beating Steve Ritchie.

England men came up short against Wales who won the Men's title after beating England 8-4. Scott Mitchell went on 12th beating Tim Jones 4-3 with a 29.46 average. The ladies were held to a 3-3 draw against the Welsh.

Congratulations to the England Boys and Girls who won against the youth of Wales and Scotland to become British International Champions. The girls won 2-0 while the boys earned another 3-1 win.

Before the game captain Daniel Perry approached the England manager asking to be dropped, this allowed reserve Jimmy Bristow to take his place in the side. England went on to become champions with wins from Owen (27.23), Tyler (23.78) and Callan (24.64), sadly for Jimmy he suffered a last leg defeat (22.87). A very mature decision from a young youth captain.

The England Girls Danielle Ashton and Beau Greaves won 2-0 to give England a fantastic start to the weekend.

Thank you to Richard and Trina Perry, Scott Mitchell and EDO for the photos. 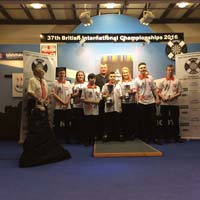 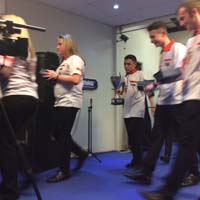 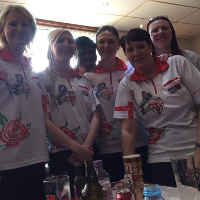 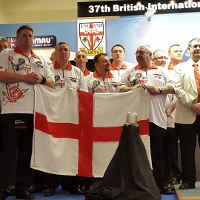 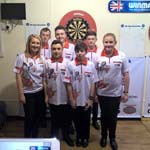 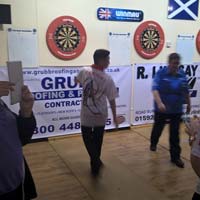 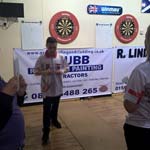 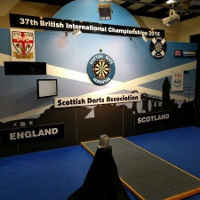 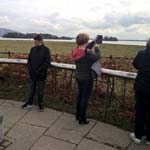 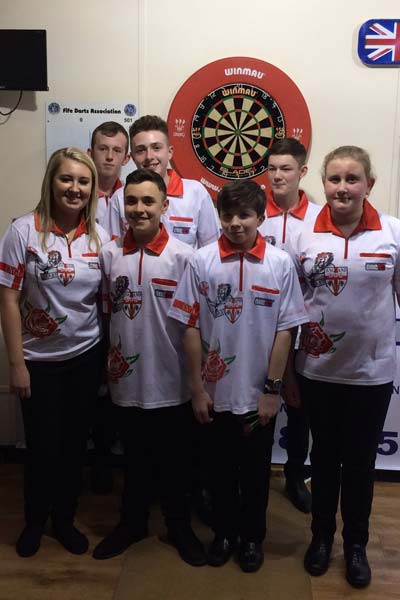