Well done to Daniel Perry and Scott Mitchell representing England and Dorset at the World Cup.

All results from the World Cup

How did Daniel get on?

Daniel Perry playing with Chris Gower for England Boys came through the round robin stage of the Pairs Competition. They lost 4-3 in the Quarter Finals to Scotland.

Daniel stormed through the round robin stage of the singles, however Daniel lost 4-3 in the Last 16 of the knockout stages.

Daniel and Chelsea Williamson came 3rd in the round robin of the mixed pairs.

Daniel picked up a Bronze medal as part of the England Youth team.

How did Scott get on?

Scott captaining the England side won every game in the round robin stage and beat Republic of Ireland in the final 9-4,

Scott partnering Mark McGeeney lost in the final of the Pairs 6-3 to the Dutch duo of Veenstra and Harms.

Scott won in the Last 128 against Utku Karaka then played Ross Montgomery. The Boss came out on top 4-3.

A World Cup winners medal was added to Scotty's ever growing collection.

Thank you to Richard Perry for the photos. 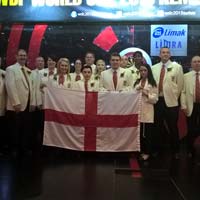 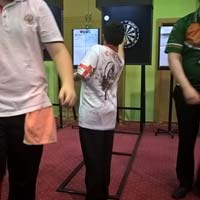 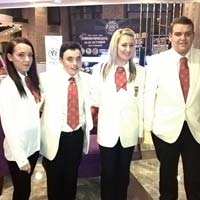 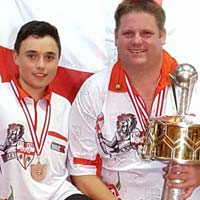 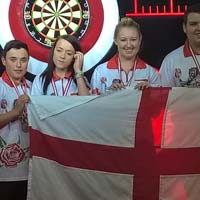 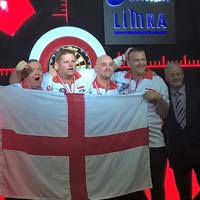 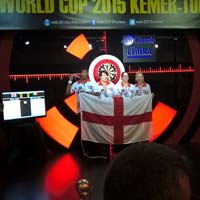 Congratulations to Hampshire youth player and Dorset county player Daniel Perry who has been selected to represent the England Youth team in Turkey. He will be joining his mentor fellow Dorset county player, England captain and BDO World Champion Scott Mitchell.

The tournament will be held in Kemer, Turkey from 26th October to 1st November 2015.

Dorset officials, players and supporters wish you both the best of luck.

Match results and photos will be posted here once action gets underway. 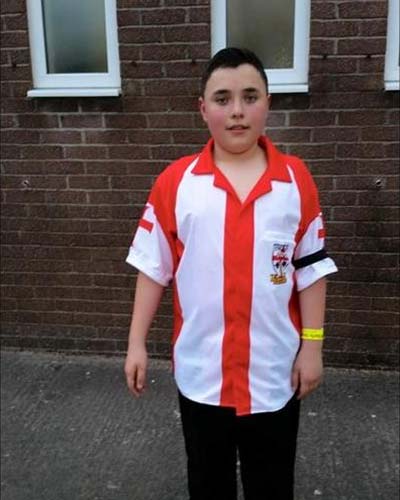 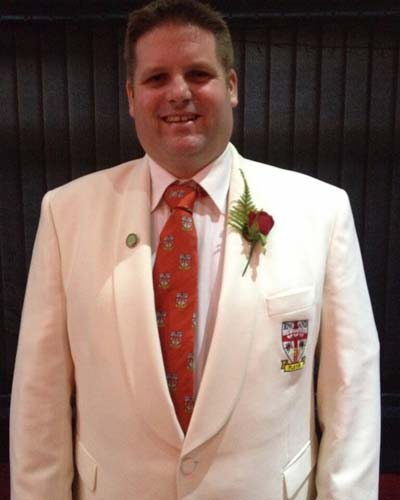