Saturday 24th October welcomed the Superleague singles competition for the 2015/16 season. Branksome Con Club was bustling, full of players on the hunt for the Ladies and Men's Singles trophy. The turnout was excellent with players from most of the Superleague teams.

Carol Llewellyn of Parkstone became 2015/16 Ladies Superleague Singles Champion after a 3-1 win versus Lytchett's Katie Mitchell playing in her 2nd final of the season after the Lakeside Qualifiers. 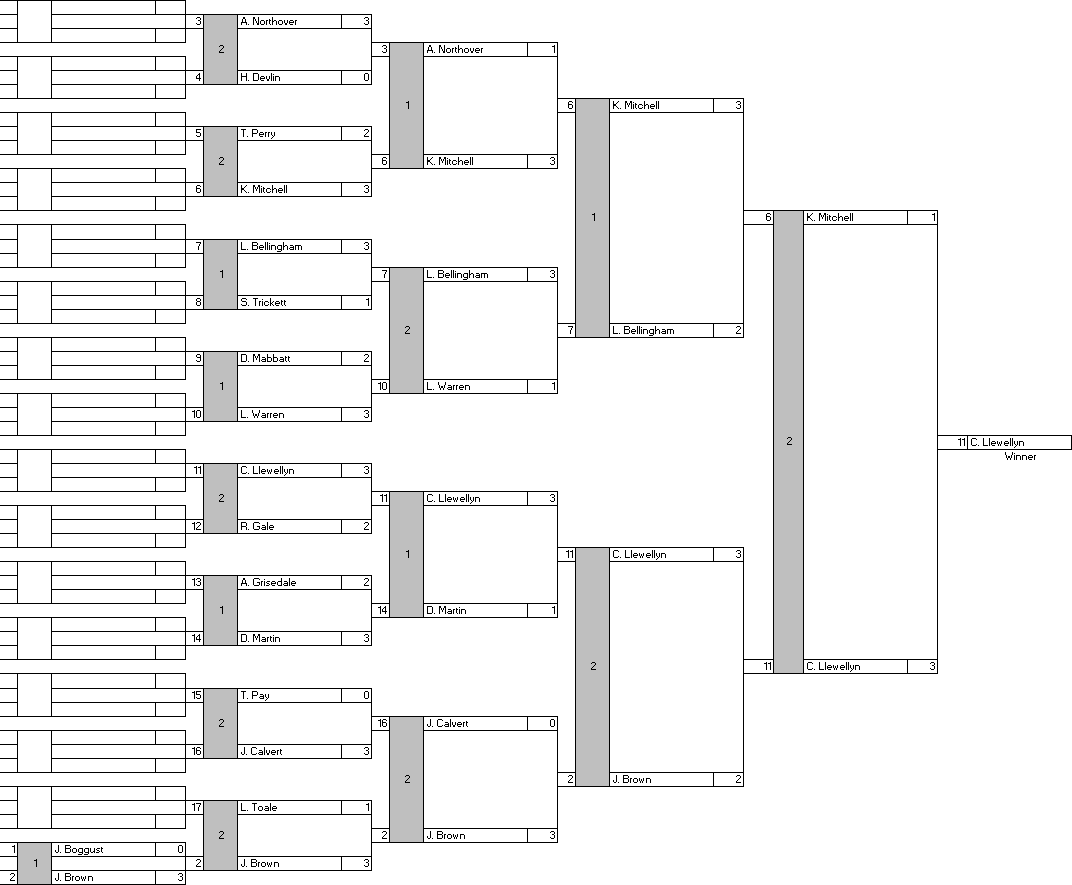 Kevin Smith (Poole) was victorius on the Saturday night overcoming an on form Mark Grimes (Christchurch) in the final 3-2. Kevin 0-2 down took out pressure finishes of 88, 116 and 74 on the bull all while Mark was sat waiting on doubles, Mark who did not miss much had his chance with three match darts for the title. 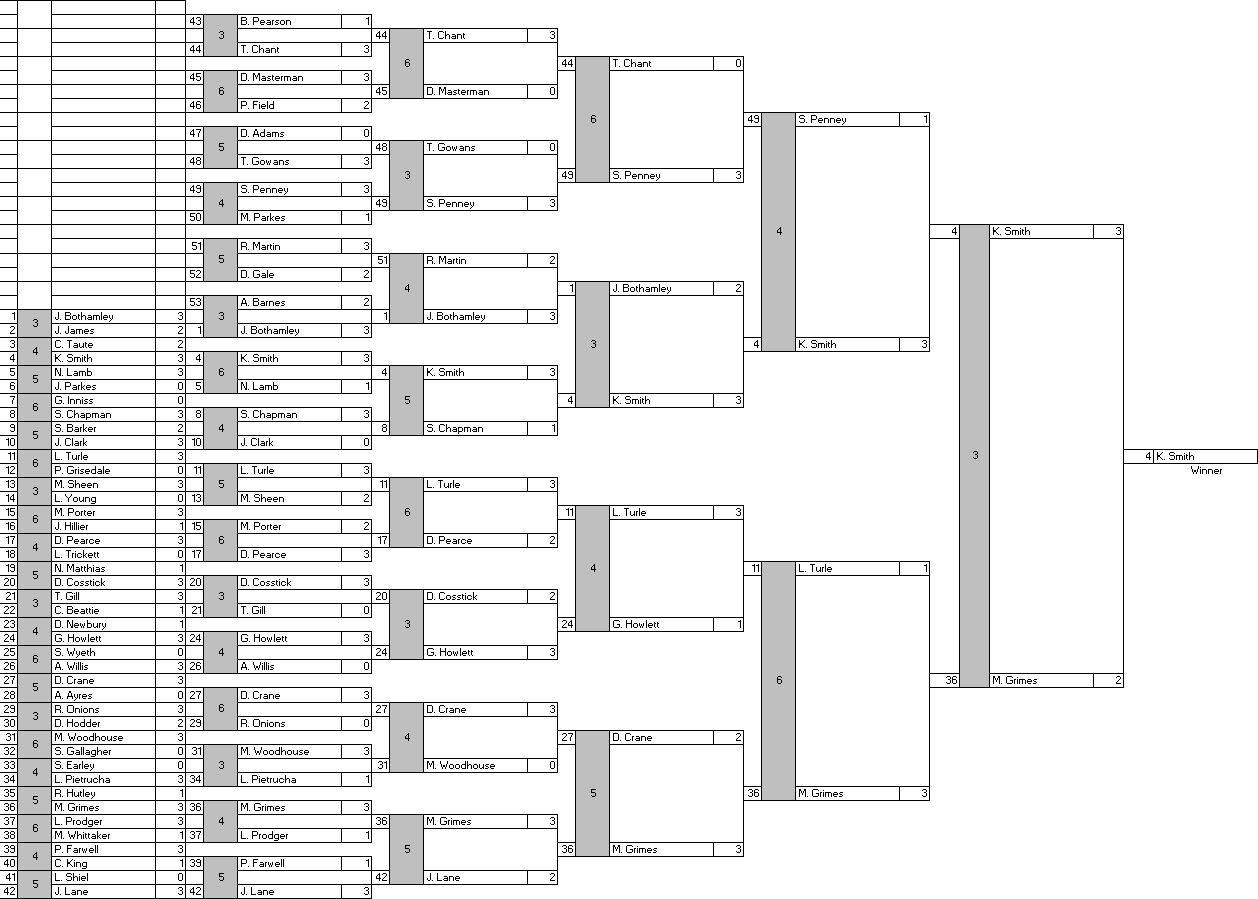