Blandford Men were drawn in a group with Devon, Leicestershire and Staffordshire. Their first match was against Devon, unfortunately they struggled to find their best form and lost 2-7. The second match saw a determined Blandford side edge out Leicestershire 5-4. The last match of the day saw them face Staffordshire this time being narrowly defeated 4-5. Unfortunately this meant they were unable to progress past the group stages.

Lytchett Ladies found themselves in a tough group with only three teams due to a withdrawal by the other team. They were up against Devon and Lancashire, a side that had the current World Champion Lisa Ashton as one of their players. Their first match was against Devon, they started well but missed doubles saw them lose 1-4. The score was the same in the second game another 1-4 loss, Julie Boggust the only winner for Lytchett in both games. 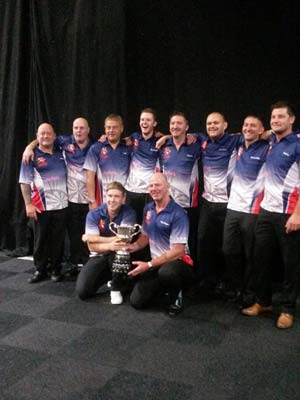 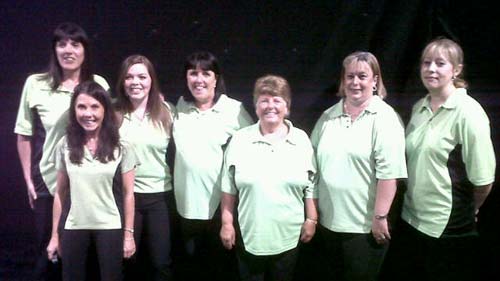 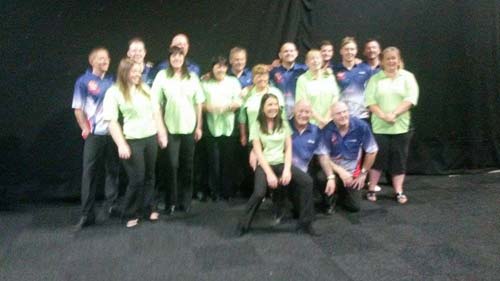 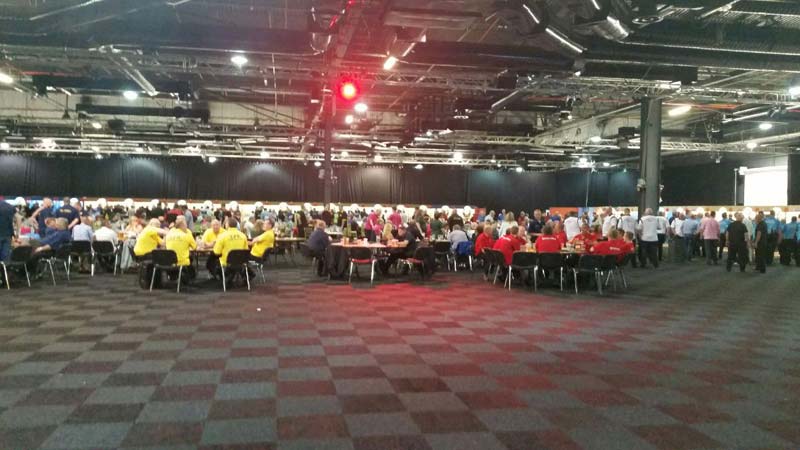 Thank you to Michelle and Mark Porter, Andy Barnes and Daniel Perry for the photos.