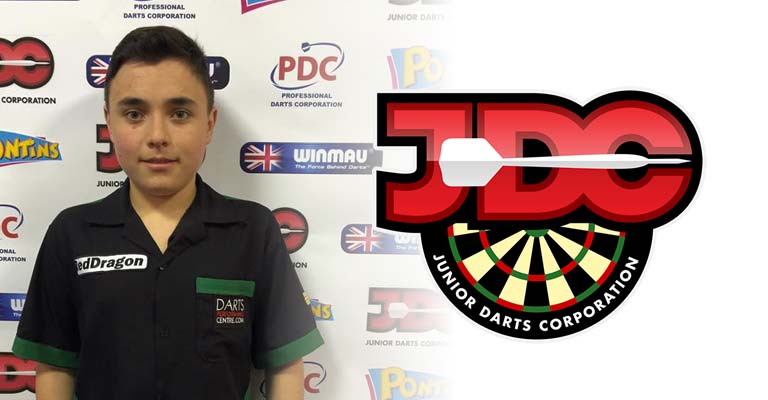 The JDC tour for 2015 saw juniors between the ages 8-18 take place in tournaments around the UK with the aim to qualify for the finals in Wolverhampton on Saturday, 12th December.

The draw for Dan was a tough one with a group of Alex Gurr, Josh Richardson and Adam Howard. The start was not ideal losing to Alex 0-4 however Dan went on to beat Adam 4-0 and then Josh 4-2 to head into the Last 8.

The knockout stages begun and Bradley Bristow was to be the first opponent who Dan overcame followed by Steve Brown's son John. A 5-0 win with a 69 average saw Daniel reach the final against Josh Richardson. Unfortunately for the Dorset County player the rematch saw Josh win 6-2 and take the £1000 prize, Daniel received £400 for reaching the final. 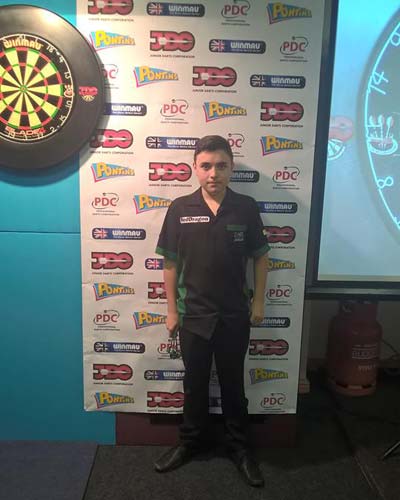 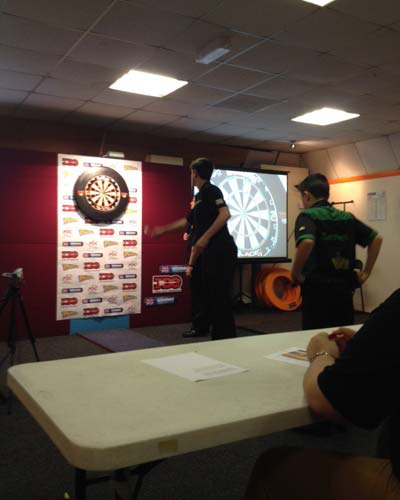 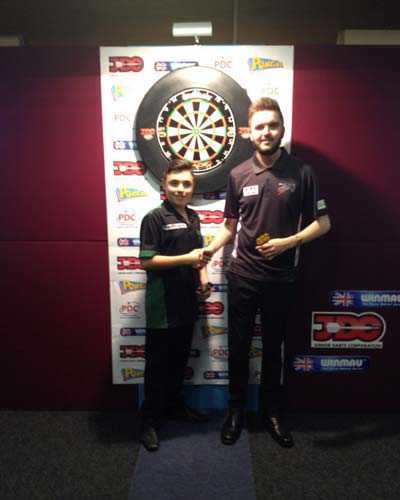 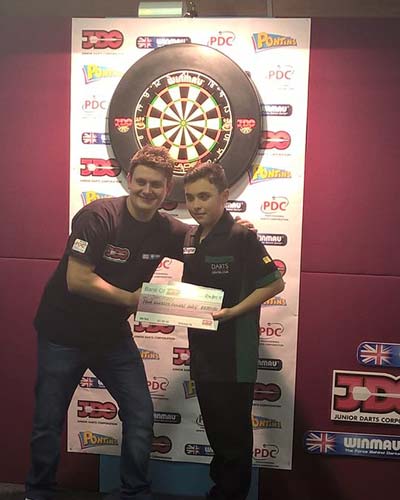 Thank you to Richard Perry and JDC for the photos.