A big thank you to everyone that sponsored them, between them they managed to raise £650 for Dorset Cancer Care. Well done Mark and Suzy a great effort for a worthy charity. 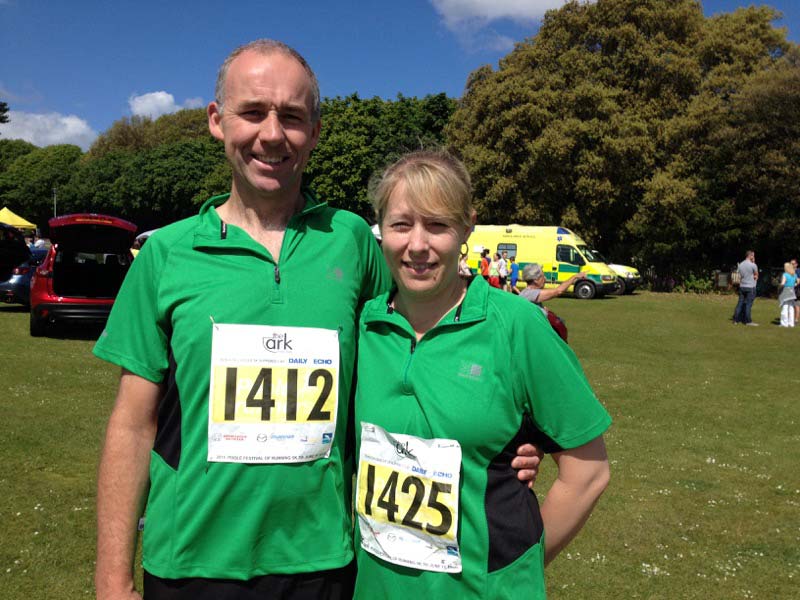 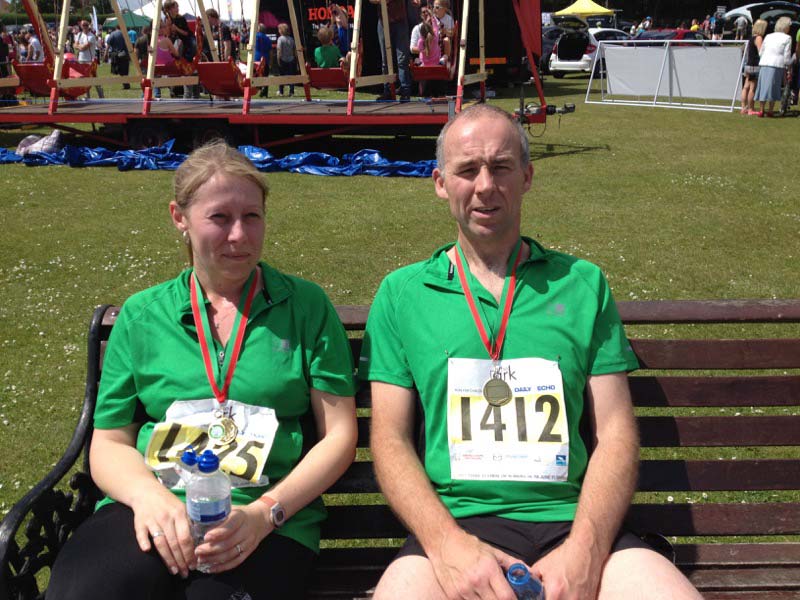 Thank you to Michelle Porter for the photos.

Dorset's Mens captain Mark Porter and Ladies A player Suzy Trickett will be swapping their darts for running shoes when they take part in the Poole Festival of Running 5Km event on Sunday 7th June.

Lytchett superleague team mates will be running in memory of their team mate Gerald Pile who passed away recently. Gerald was a long standing member of Dorset superleague and a former player and secretary of the Weymouth team for many years. They are hoping to raise funds for Dorset Cancer Care. 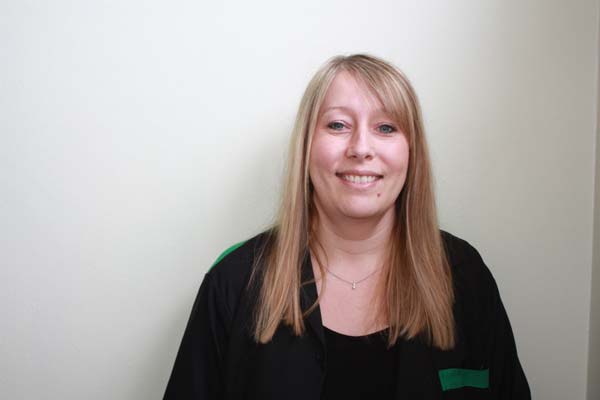 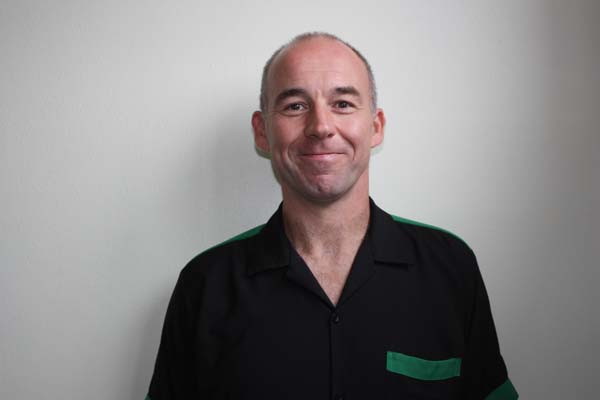