Thank you to all players that took part in the qualifying competition at Branksome and Upper Parkstone Conservative Club on 12th July 2015.

Congratulations to the winner Mark Grimes beating Daniel Adams in the final, semi-finalists were Lee Turle and Richard Hutley.

Mark travels to Wales for the finals at St David's Hall, Cardiff on Sunday 30th August 2015. 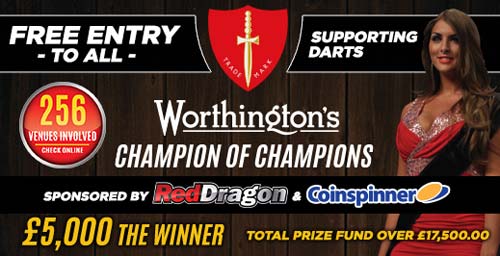