Dorset's future looks to be in safe hands.

On Sunday 6th July 2014 at Lakeside, Frimley Green. Twelve year old Daniel Perry was crowned under 18 Southern Section Youth Champion. Taking two England scalps, Jordan Singh and Nathan Street en route to the final, where he defeated Owen Maiden to take the title. Dan has proven he is a match for any player on the circuit. Senior players look out, Daniel has got his hit list and the names are coming off fast. 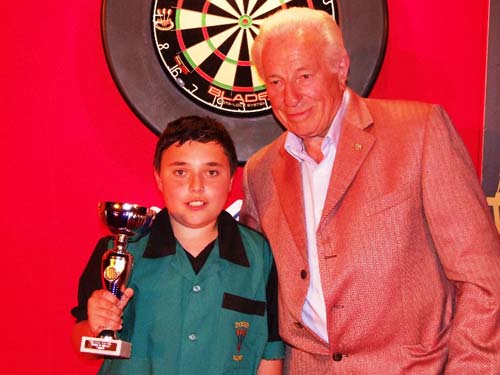